1)  Someone needs to explain to me the deal with picking the medicine ball up above your head and violently throwing it on the floor.  At some points, it seems like half of the gym is doing it.  I have no doubt it is a beneficial exercise, most of the people doing it are fairly winded.  I just wonder who made it up and how it became so popular so quickly.

Possibly, somewhere in a Crossfit garage far, far away, an extremely amped bro was letting off some steam and took some aggression out on a medicine ball.  After a few reps, a movement was born.

2)  A tip: when you are trying to get The Cranberries "Zombie" on repeat (in order to get severely jacked), be sure to type more than just "Zo" in the search bar.  Otherwise, this will end up in the mix: 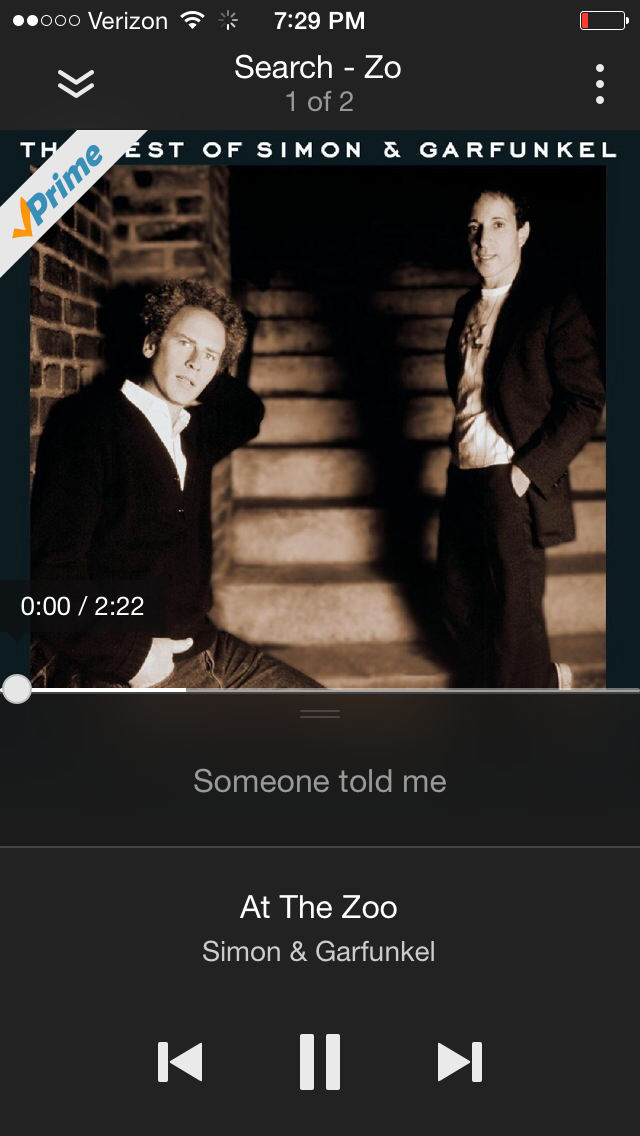 There is nothing wrong with some S & G in chill time, but it will stop a vigorous medicine ball floor pound session right in its tracks.

Posted by Eric Proctor at 7:51 PM No comments:

I have a new routine going.  I do the grocery shopping on Wednesday mornings.  Today, the fantastic Hubbards Lane Kroger is hosting some type of educational tour for managers of other stores. 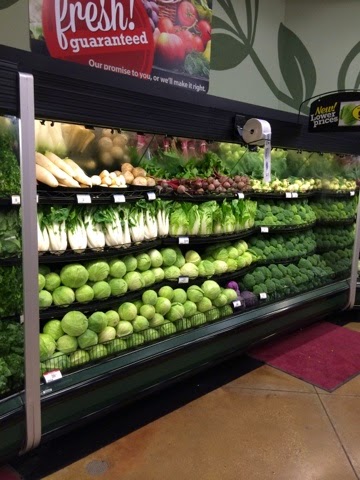 Are you serious with this produce?
There are many perks to shopping right now.  A polite man asked me what size cart I want.  Those on the tour are making great effort to get out of my way. But the BEST perk is the vast array of samples.  There are samples everywhere, including Starbucks.  The only downfall is the amount of times I have been asked if I am "finding everything ok", but the advantages far outweigh the disadvantages.
The store looks great guys!  Keep up the good work.
Posted by Eric Proctor at 8:20 AM No comments:

For many, it has been a rough, long winter.  The impending snow storm here in Louisville is not making it any better.  It is for this reason that I am presenting a list a of upcoming events for everyone to look forward to:

MARK YOUR CALENDARS AND GET JACKED!

Find out the path for your favorite college basketball team (or if they have one).  Plus, this means no more in-game Joe Lanardi predictions such as "if x team can hang on to beat y team it will help x team's tournament seeding and hurt Y team's resume".  Even for fans of teams on the outside looking in, this is a fantastic thing.

2)  March 19th-20th: Round 1 of the NCAA tournament (I know this is now technically round 2, but that is absurd and this is an upbeat post)

I hope I do not have to explain why this is fantastic.  For God's sake, men get vasectomies so they can watch basketball all day and night instead of working. 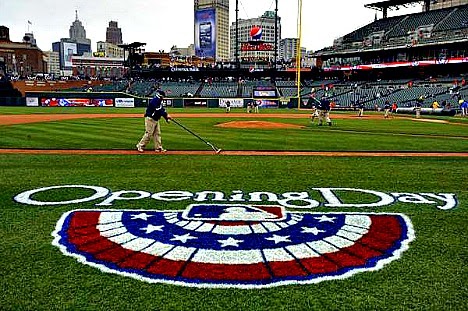 Crack a few Oberons and watch baseball all day, yeah that sounds like a hell of a plan.  Then, after you have had enough Oberons to stomach it, watch (in all likelihood) those Wildcats cut down the nets.  At least it will make my family and friends that are UK fans happy...this is what I am telling myself anyway.

Watch as golf's greatest (except maybe Tiger) compete for the year's first major.  There is an added bonus if you are into slow motion zoom-ins on blossoming trees accompanied by pleasant piano music.

This is for all of you "football only" types.  Feel free to "grade"(on the fly) the selections made by professionals with decades of experience who have invested countless hours researching the players.  If DeVante and Teddy are reunited, be prepared for the jacked meter to explode.

8)  THE GREATEST SUMMER SOUNDTRACK EVER: 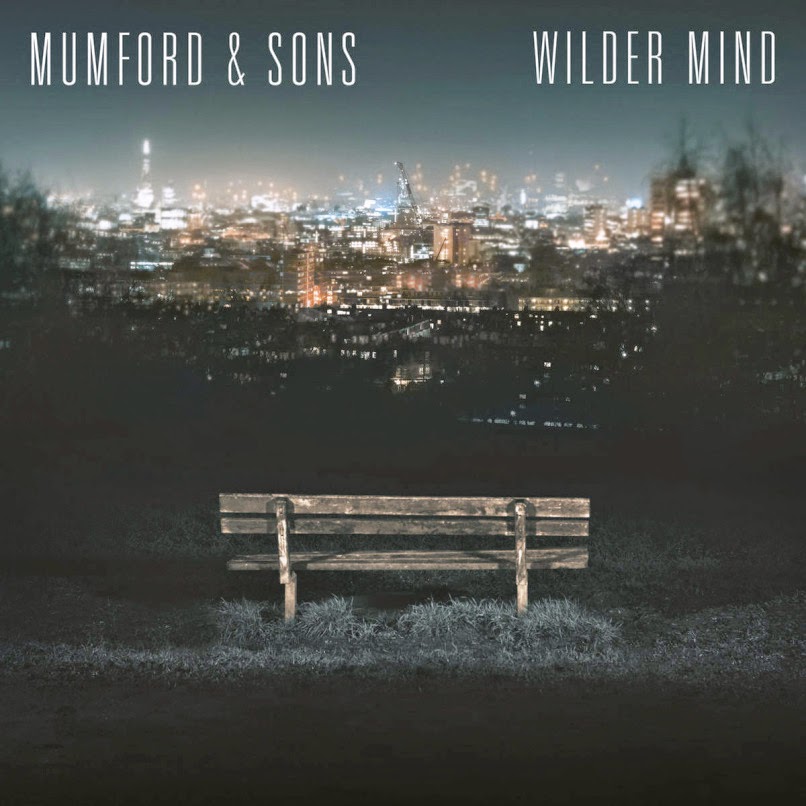 Brandon Flowers "The Desired Effect- May 18 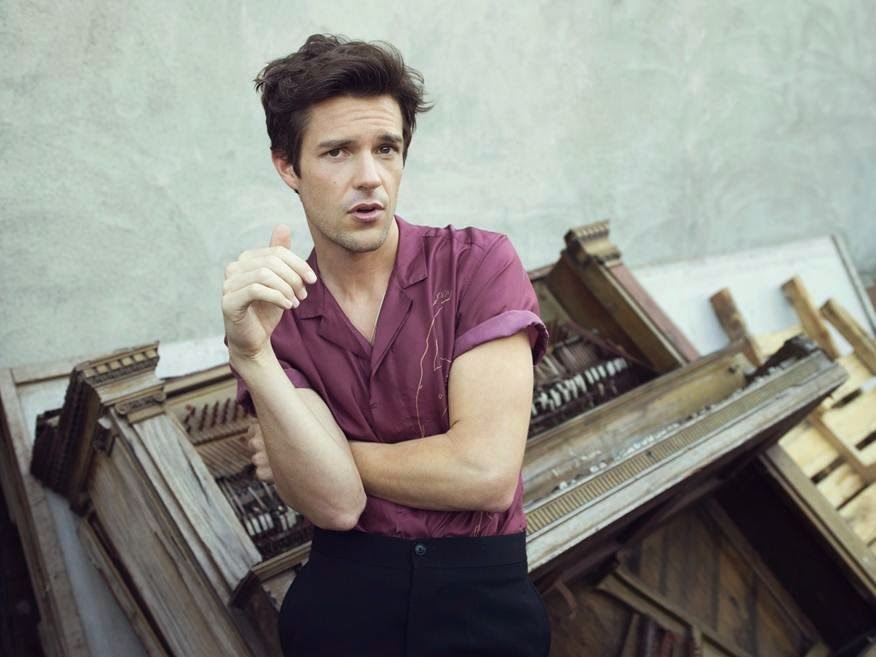 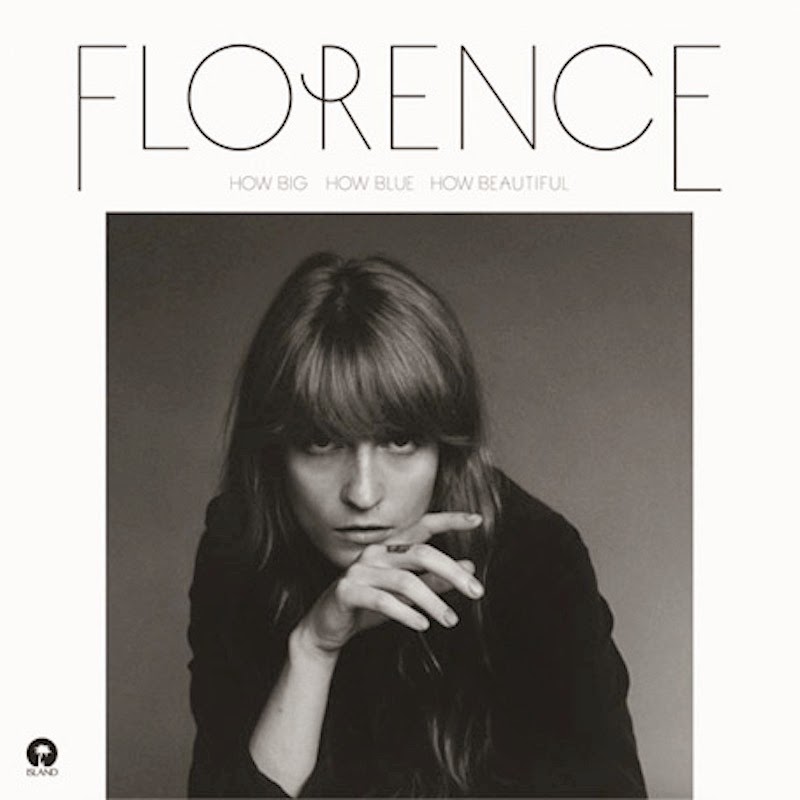 Nate Ruess Yet To Be Named Solo Album- TBD Summer 2015

Posted by Eric Proctor at 4:09 PM No comments: