I am jacked and thankful for so many things today.  Here is my list:

2)  I guess I better say all of the other planets because I like them too, but I do not know if Pluto is still a planet.  And I certainly as hell am not going to put a random moon on my thankful list.  Hmmm, let's do this:
Mercury
Venus
Mars
Jupiter
Saturn
Neptune
Uranus
Pluto (if a planet) 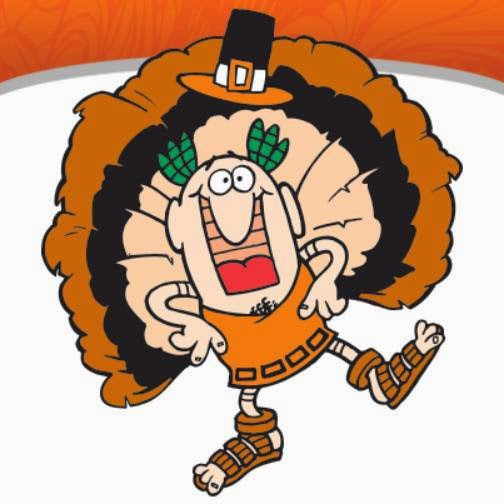 4)  My #fam- I am thankful for my entire family (parents, in-laws, sis, aunts, uncles etc.), but I really like this picture of the three of us (the household). 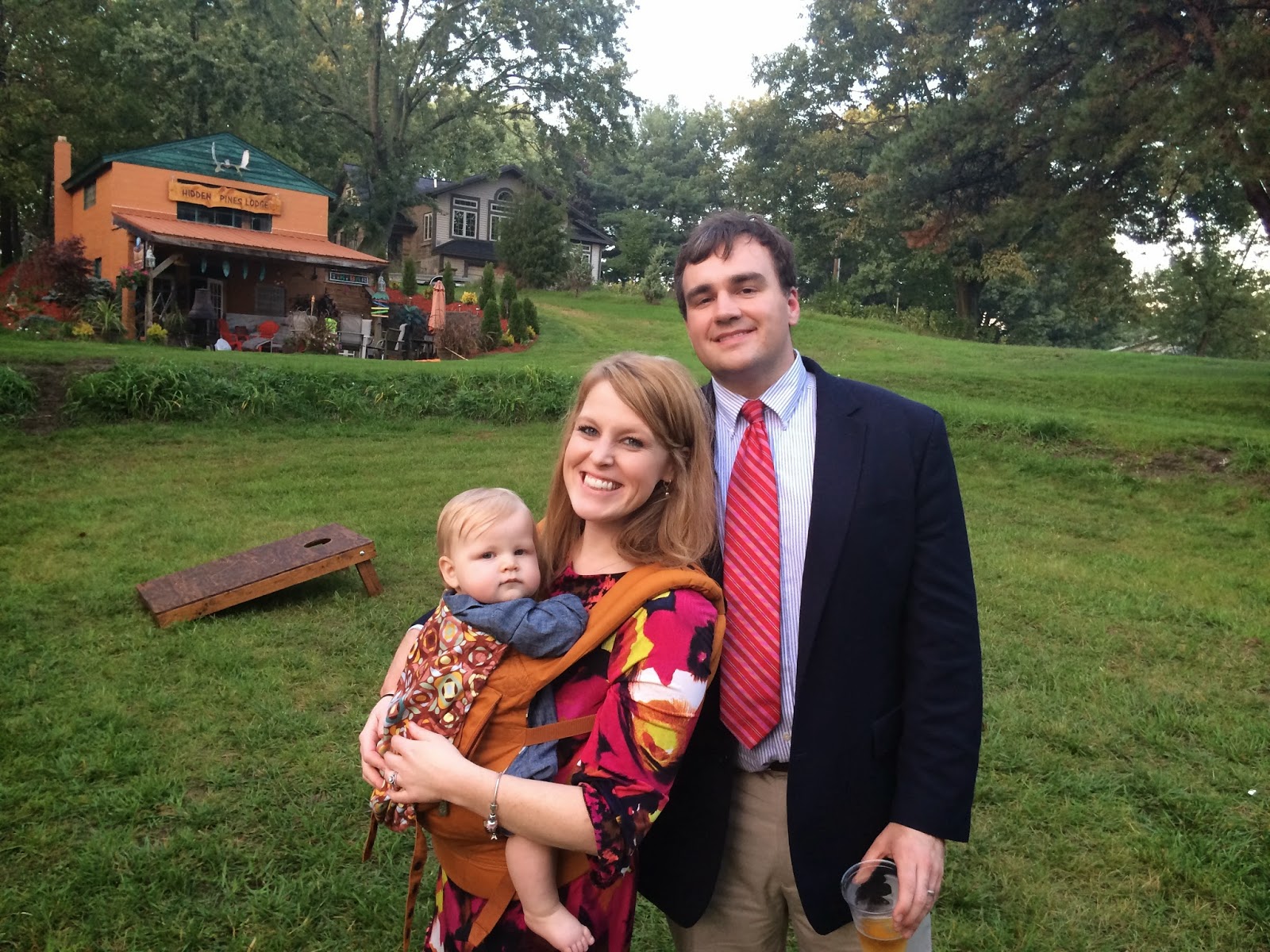 7)  Eddie Bauer- I am going to keep Eddie Bauer on the list, but I am running into "the EB effect".  Basically, you buy some Eddie Bauer shirts and you have to keep wearing them year after year because they are high quality, but you become a little tired of the designs.

8)  Pizza- What can I say?  I fucking love pizza.  It tastes so damn good.  You eat it with your hands.  This is not a ranked list, but if it were, would pizza be number 1?

9)  The co-commissioner of my dynasty fantasy baseball league- Sometimes very tough decisions regarding ownership of minor league players need to be made.  And what the hell do we do if a Cuban defects and is signed?  Who has the rights?  Thankfully, it all gets sorted out, year after year.

15) Seasonal beers- Imagine the saying "you don't know what you got until it's gone", BUT THEN IT COMES BACK NEXT YEAR.

16) Friends- My comrades, not the TV show

17) Friends- The TV Show- I do not watch the reruns, but enjoyed the show when it was on.  This probably should not be on the list.

18) The Sauna at the Y- You got a little cold? SAUNA.  Muscles sore? SAUNA.  Need to brainstorm? SAUNA. Need to sweat out some toxins? SAUNA. Want to be put in an awkward situation when a random older nude man walks in and sits next to you? Never-mind, scratch the last one. 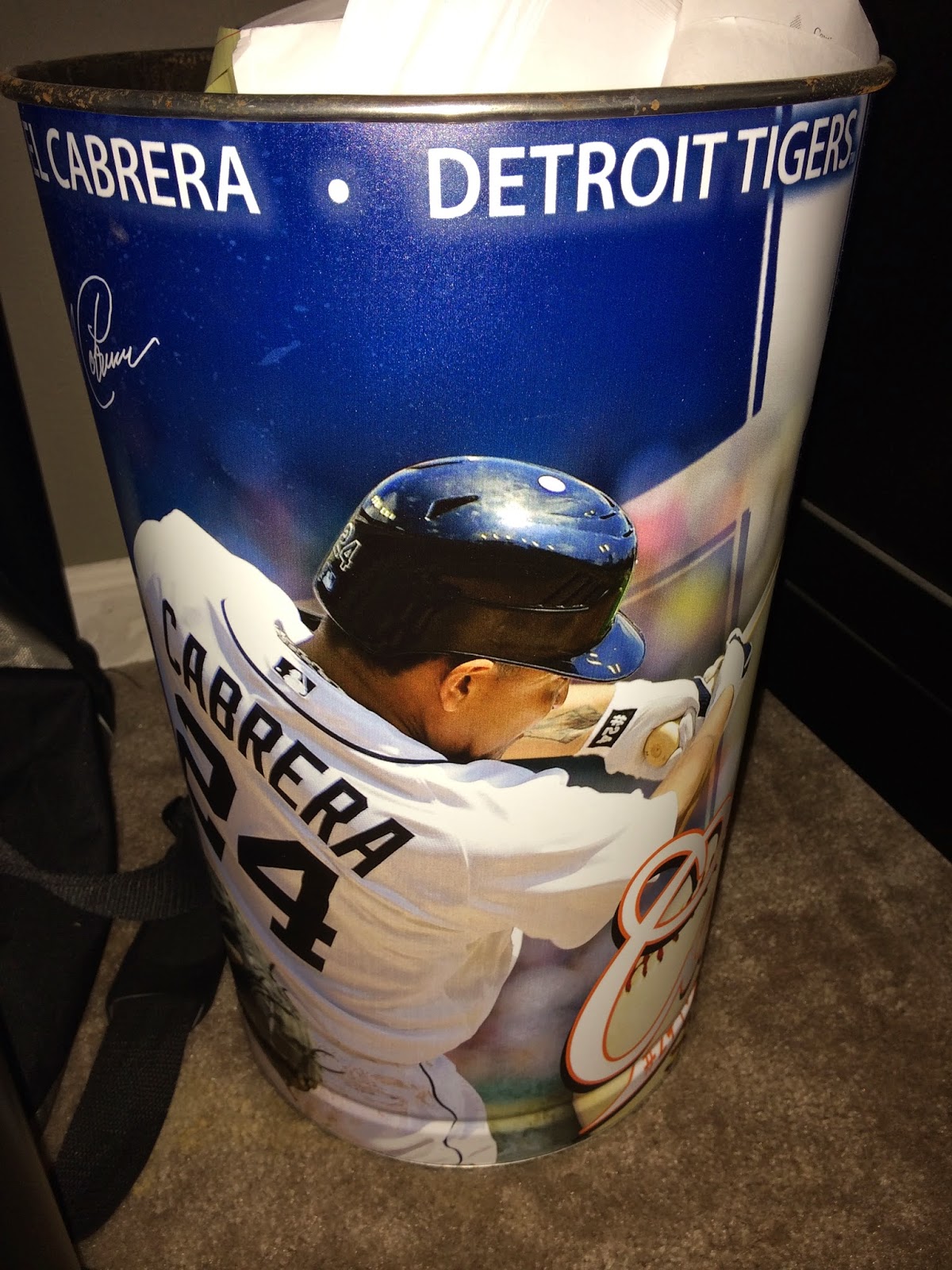 20)  My dad's record collection- This is the gift that keeps on giving.  I decide one day I want to start playing records for Crosby so that she can be musically on point.  So my dad gives me a record player.  Then he gives me some records.  Then he gives me some more records.  Bob Dylan, Bruce Springsteen, Bob Seger, The Beatles (man, there are so many great musical artists whose name starts with B), so many classics for Crosby to hear.  Although now I am suspecting a ploy of sorts: "yeah why don't you bring Crosby over and we can go through some more records".  My mom is getting into it too, she even offered up Frampton Comes Alive.  Notice that did not make the list.

The Cologne XCHANGE that wasn't

I had the best idea.  Some bros get together and exchange various selections from their respected cologne collections.  Do you want some Polo Blue sprays for a special night?  No problem.  Just send your fellow Cologne XCHANGE member your bottle of Drakkar Noir.  Job interview?  Get some Cool Water from an XCHANGE buddy.  And the best part?  He has some fresh Lacoste for his hot first date!  LOOK OUT LADIES!
What could go wrong?  Well, everything.  What if a member is a heavy sprayer?  You send a 4.8 oz bottle and only get back 3 ounces.  And what about quality?  If I am sending you some Hugo Boss and all you have to offer is Stetson, then I may as well jump off of a cliff.  The fatal blow to my plan was the thought that someone may bring a imitation to the exchange,  I just can't.  Some dreams aren't meant to be.

Posted by Eric Proctor at 11:19 PM No comments: