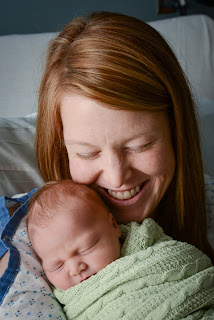 Hey Everybody!  Holy smokes, 2013 sure did fly by.  I would make the "I just now started writing the right year on my checks" joke, but that is not funny and I rarely write checks.  Right now I am rewarding myself with a break from writing my forthcoming article for my school's Journal of Animal and Environmental Law (2115 of the 6250 words required, over 1/3 of the way home).  One does not realize the value of just getting to make shit up for a blog and not having to cite anything until they have to do the exact opposite.  So, without further ado, here is hodgepodge review of 2013:

ProctorsType.com
I want to start by thanking all of you who read by blog.  Some of you all have even told me you enjoy it, which is the ultimate compliment.  Now after three years and nearly 100 posts, I can announce that ProctorsType has earned its first $100.  And as promised on March 8th, 2012, I made a $50 online donation to the Kentucky Humane Society (reminder, if you want to do the same it is the last day for 2013 tax purposes), and will spend $50 on beer today.
Here are the 5 most viewed posts of 2013:
1.  So this is the world? - A guest blog by Crosby Jane Proctor
2.  Man Baby Shower
3.  Baby en route
4.  Crosby's Masterpiece Theater
5.  Attention Hipsters, Please Move to Detroit

There are a couple things that are strange about this list to me. There does not seem to be any theme among the subjects of each entry and the glaring absence of the incomplete, immensely popular top 10 NBA players/Cheap Domestic Beers series.

1a.  The birth of our beautiful, healthy daughter/blogger Crosby Jane Proctor


1b.  The U of L Cardinals winning the 2013 Men's Basketball NCAA Championship (and getting cool commemorative stuff) 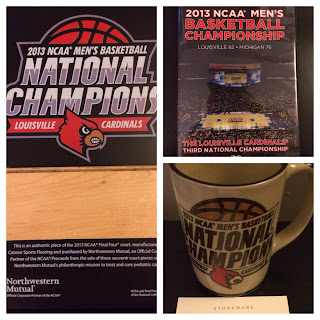 This obviously was not as special for me.  All I did for the two weeks was go to class and throw down a few too many at Ben's down the street.  But Laura, while pregnant, was given this once in a life time opportunity and seized it.  Her experiences and lessons learned will resonate with her and our family for years to come. 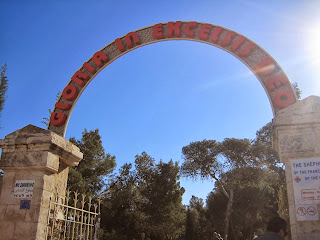 Read about it here.
4.  Pizza Pilgrimage 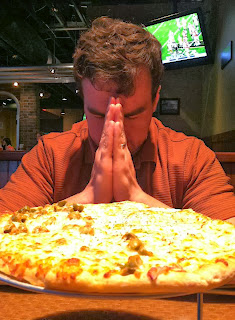 Even the cake was pizza... 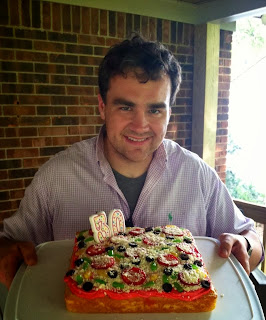 5.  Mini Marathon
I certainly did not break any speed records, but I ran the whole thing and did not stop.  After getting burned out on training, I had not ran more than 8 miles before I threw down 13.1.  I subsequently threw down a bunch of free Mich Ults because apparently not everyone uses their free beer coupon (major head-scratcher). 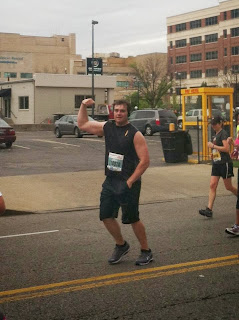 1.  The Killers- Shot at the Night

Say what you want, this song is fantastic and addicting.  The vocal is powerful and flawless.  I am linking the lyric video just to be on the safe side.

I do not know if I can defend this one.

3 Good Things About Law School
When you are in law school, you hear a lot of complaining.  It is hard.  Sometimes you do not get the grades you want.  Despite this, I like to stay positive by always keeping in mind what I like about school.

2.  Being an Academic Fellow
I have the opportunity to be an adviser of sorts with first year students and I love it.  It is fun getting to know my group and hopefully helping them navigate the difficult first year of law school.  The pay is not great, but it is better than 0 and I would probably do it for free.  Plus, my group (the best group) got Crosby some fun gifts and me a study candle (inside joke).

Happy New Year everyone!  Keep it real in the 1-4